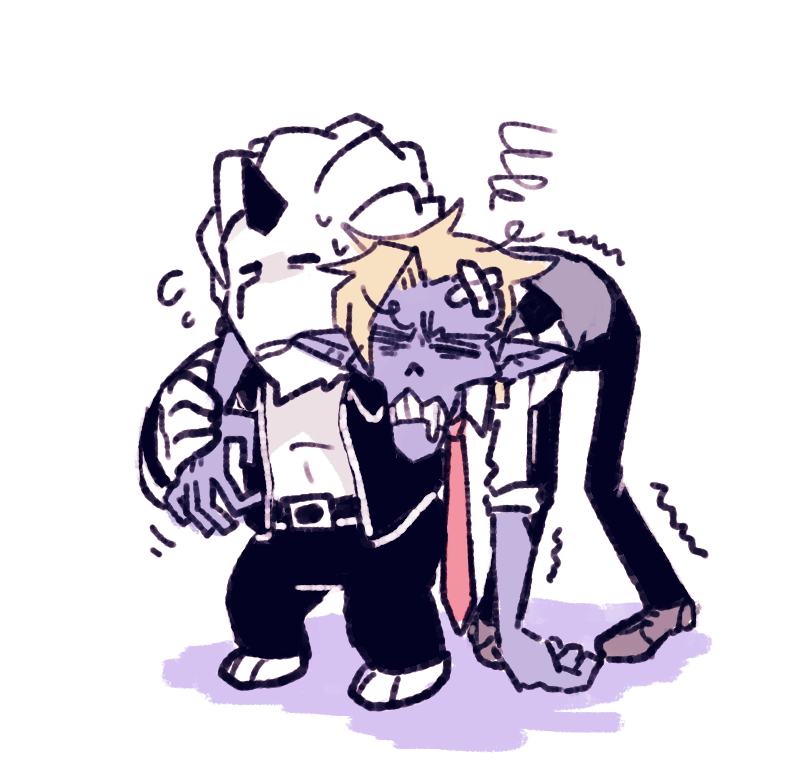 We have added a bunch of new content into the game and it is back to testing everything and writing down bugs. So far I have noted down at least 100+ stuff or (61 pages). We are still adding more stuff and will continue to do so after the testing.

But testing the game over and over is really the only way such an experience like this is better, this is true for most games, it also makes me blind to stuff which is why we frequently take in playtesters to verify everything is being played as expected.

It is amazing that we are in a luxury position of redesigning some parts that we thought was really “it is good enough to be shipped into the game” and be able to go in and really try to make something good, not necessarily rip everything out but able to really make something that will be appreciated. If Everhood were to be made in a “traditional game studio” most manpower would have been started looking into another project as “the game is already finished”, but we are just focusing down on Everhood, to just squeeze in stuff without feeling bloated or inconsistent but just make the game more interesting. Something I felt that the game really could have is more environmental art and I got tons of ideas, I just needed that extra time to pull it off. I suspect I will be doing a lot of that stuff during late november, probably earlier because I am always underestimating how much time it takes.

We get a steady supply of fanart from a bunch of artists which is awesome!

I am always happy to put in artists who haven’t done art before here!

Make sure to repost in the fanart channel in discord, we always peek in there because it's filled with awesome. 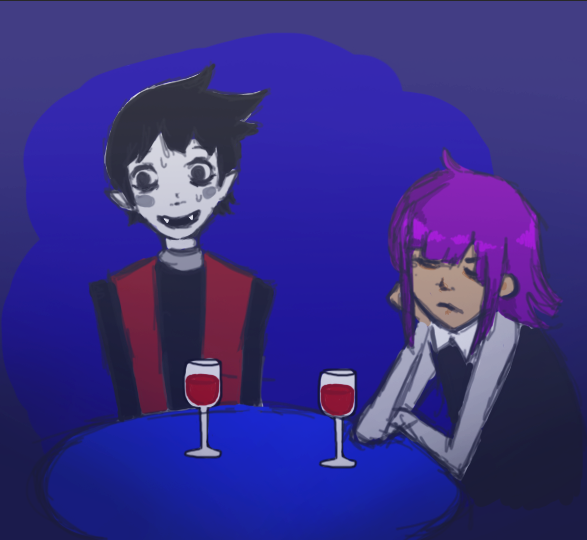