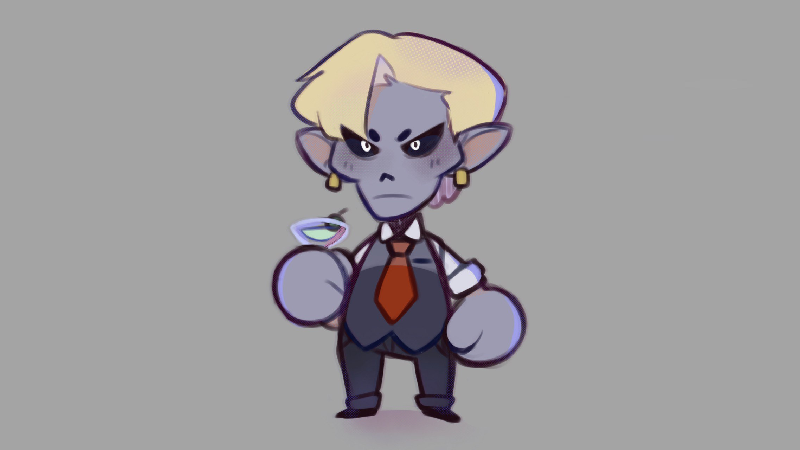 At the moment we are currently adjusting to change the unity version for some technical stuff which has led to some more bugs. It is a dirty job but we got to do it!

Some headaches but at least it is not too cumbersome stuff. The main issue has mainly been playtesting the entire game to make sure everything is alright and with those big playtests me as a dev plays I get to feel if some parts are missing proper guiding which is good, I’ve written down a bunch of notes.

We have set up a new content freeze date that will be active around when this devlog has been posted, afterward, we are trying to stay away from content creation and focus on other aspects and making sure the game is as bugfree as it can be.

We have been adding tons of content lately and in a way are starting to feel it is packed, there is always more stuff to put in but I don’t want to ruin the overall pacing.

So as the game is coming to a more finished state I will be looking broader at other aspects of the game, spend even more time with playtesters, maybe start polishing the announcement trailer. I thrive in having time over rather than bogged down with features.

Jordi is still chugging along with more important features, mostly related to “would-be-nice-to-release.” but also fairly important technical stuff that will help make Everhood have a proper chance in the ever-expanding video game market.

We still haven’t started proper work on the custom battle editor, it makes sense to work on it as one of the last things to do as then we shouldn’t return to the “base game”. 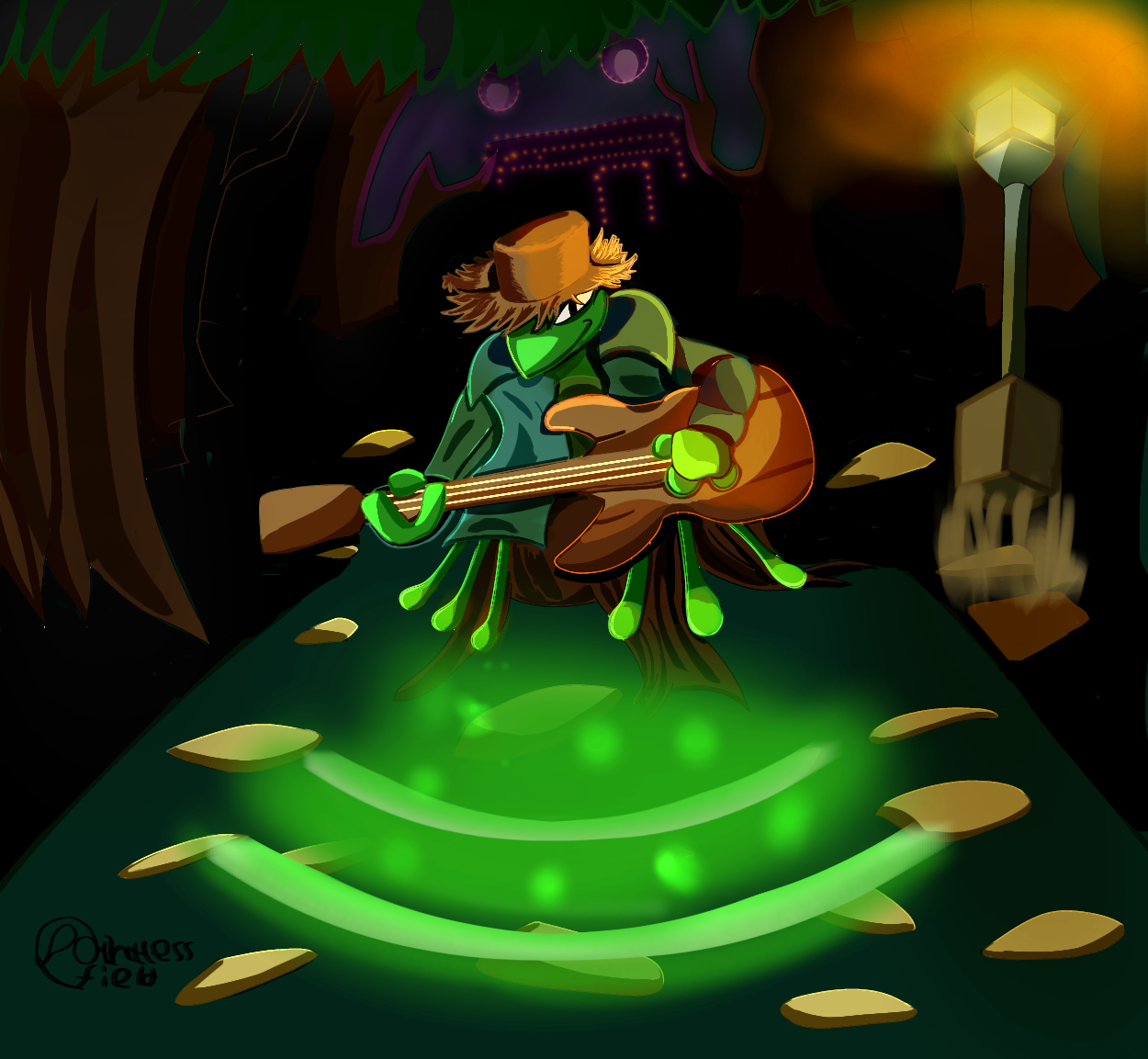 Oh man I can't even imagine what kind of headache a version change would be. Good luck, and that last fanart looks really cool.