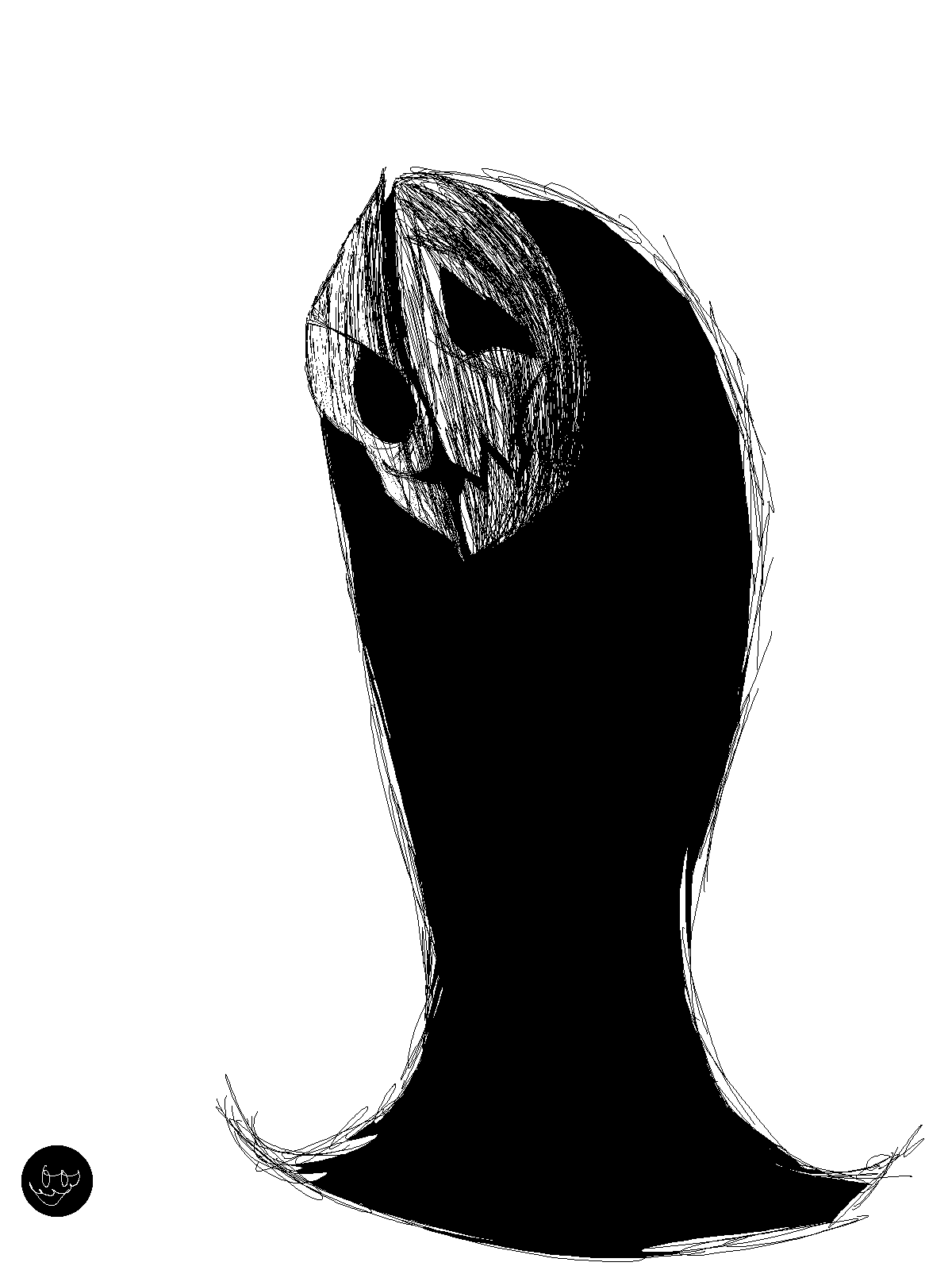 We are looking at all sorts of edge cases and fixes which of course generates new bugs we have to deal with.

At this moment of development it isn’t really about making the greatest game but to make sure it works great in different setups and such.

It has been stressful weeks but we hope to be able to cross the finish line soon.

We have also dabbled with working on an announcement trailer, SPOILER!!

We have gone through many iterations of the announcement trailer, we had the first draft ready in august but stopped working on it as the game was delayed and picked it up again during november.

I think it is like the 40th iteration and like the 6th version, we want to have one trailer that really captures the game. We have received a lot of different feedback

One interesting thing was that a few (but not many) that have played the game and watched the trailer communicated the liked the trailer but it wasn’t truly representing the game, we still have time left to work on this but it is going to be a hard nut to crack!

But in the end, the game is the game and the trailer is the trailer, sometimes it is good to set up different expectations… hehehe... 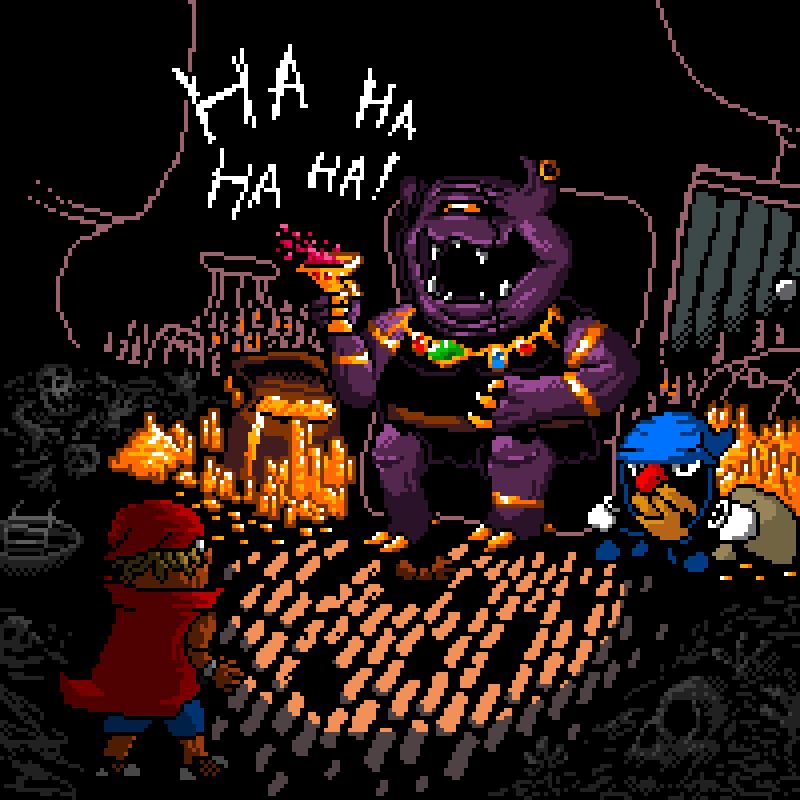