What has happened update 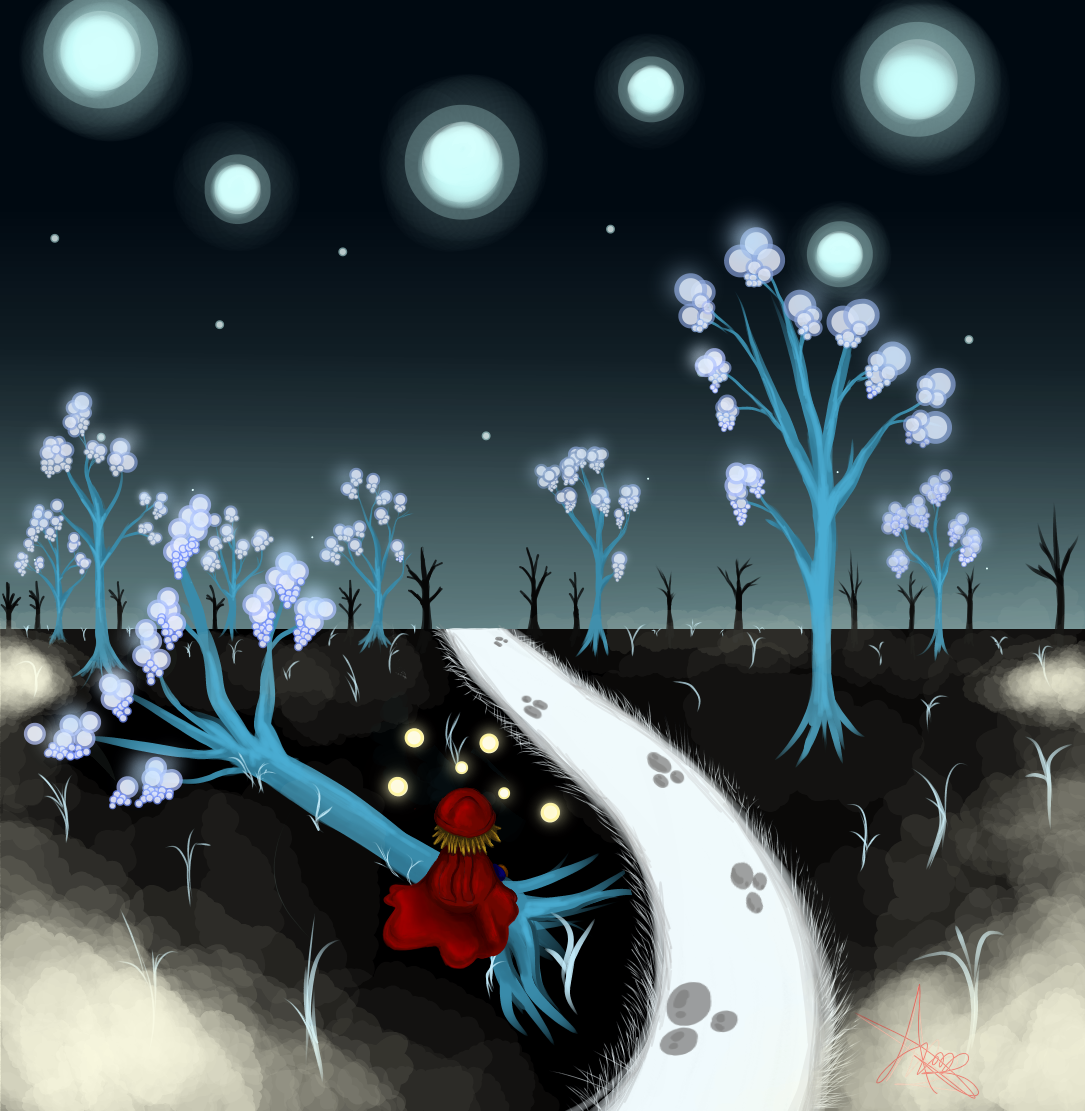 Environment Artwork by Mimi!
Past devlogs we have been doing announcing updates after the steam release  rather than doing more personal devlogs

One important highlight is that one of our discord members PhilipL made a wiki for Everhood
https://everhood.fandom.com/wiki/Everhood_Wiki

So I thought I would do it again!

After releasing the new demo on steam we have really gained a lot of new eyes and people in the discord. I told our discord moderator BartTheBart that he could expect an influx of people coming in but couldn’t have expected it would grow up to 900discord members and there is usually some sort of daily discussion, theories, art or wiki’s showing up which really motivates us

Reading through everything has surely impacted the development and brought up discussion between me and Jordi and we are very thankful to see these interactions and expectations of the game which makes us more confident, even if it is potentially only a small “loud” portion.

Two weeks ago we had a blind stream and afterward a Q&A. Unfortunately none of us recorded it but it was a nice unfiltered casual experience

We have been doing a lot of playtests before  and are currently right now undergoing a big haul of the last content making as we are aiming for a content-lockdown at the end of July and after that focusing on just making sure that what we got is as bugfree as possible.

We are aiming to send out the game to more playtesters that are unmonitored as we are confident the gameplay value is good, we just need to find all the edges cases where the game breaks if players do things in strange-sequences.

Healthwise I am(Chris) not 100% recovered since last year in May, I am not sure when I will feel better, I will most likely have to take a break somewhere after development (one week, one month, idunno!), I am still doing ten times better than what I did before and I only work when I am feeling good, it’s just somedays or sometimes I ain’t working as I used to .
Jordi is chugging along as usual and has been working like a damn trooper making sure that the game takes that extra step to become a great experience for everyone.

I would love to write some awesome anecdotes about how certain development endeavors have worked out but without context, it would be pointless, I know we are going to write some posts about it at some point. All I can say right now is that it is usually me who is setting up encounters and making the battles while Jordi makes sure everything is running smoothly and I have sufficient tools to make it, but once something gets too technical Jordi usually has to take it the entire way and I provide feedback as a playtester and give him art assets while he has full creative control.

Overall I feel that our workload is moderate and we will be able to deliver something not good, but great. We are on a constant lookout for nasty bugs and I hope we get some of them during our bigger upcoming playtesting sessions

Also like to point out that we have three new moderators for the discord channel
PhilipL, Cakelullabies and Faust!

Have a great one!