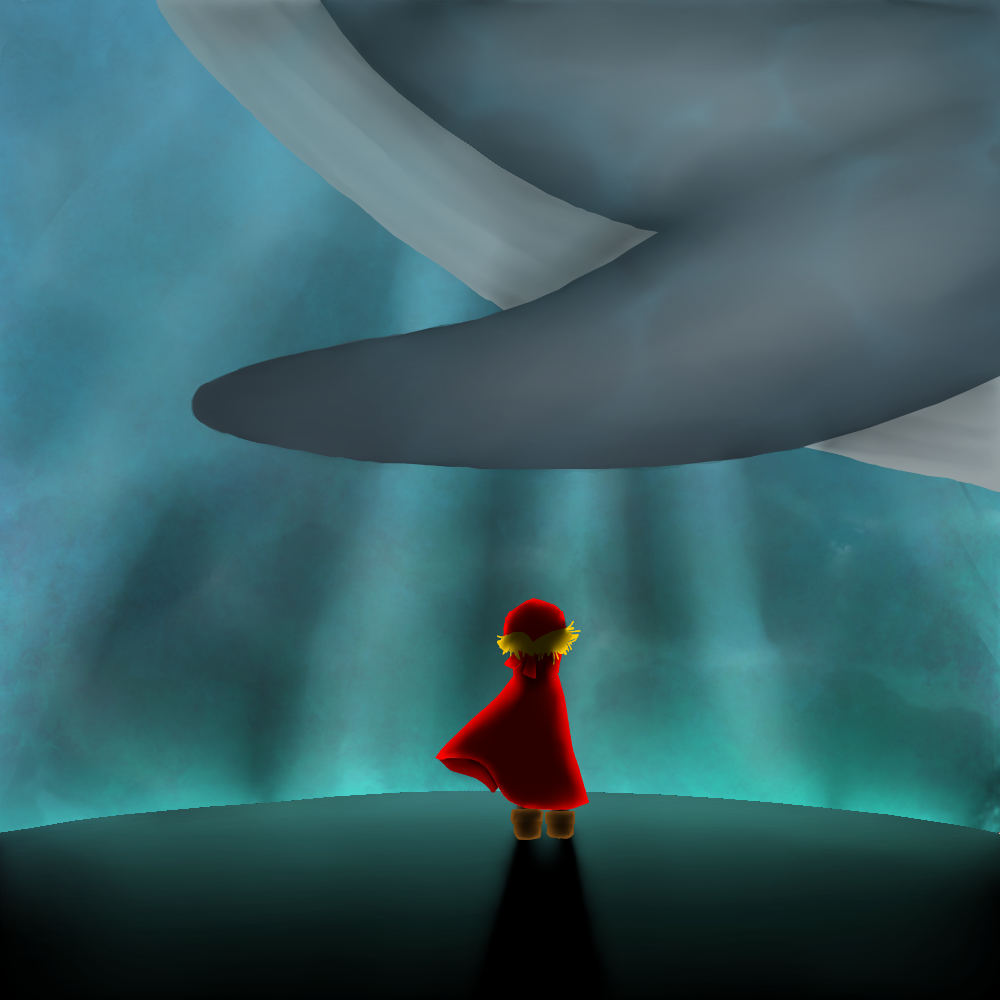 We have been playtesting and writing a bunch of notes(300+) for big playtesting. Things taken a bit longer but it’s good because we have a lot of time and we are patching up some places with content

Personally I am really looking forward to that content lockdown, we have been feature-creeping(adding features not counted in the list) which has caused some issues and breaking in weird places. After july we will at our best stop all sort of feature-creeping which will make testing feel more relaxing.

One of the things we will look into after july is probably getting chinese localization in which is probably going to cause a bunch of problems because of the length of the game, but if we start early hopefully won’t be too stressful

We have to remind ourselves we got something that is already good, we think. Playtesters are after all the true verdict

There are so much great artwork I would like to put in these updates, but I try to limit myself with one piece, or two… okay three pieces for this one because such a short update :D 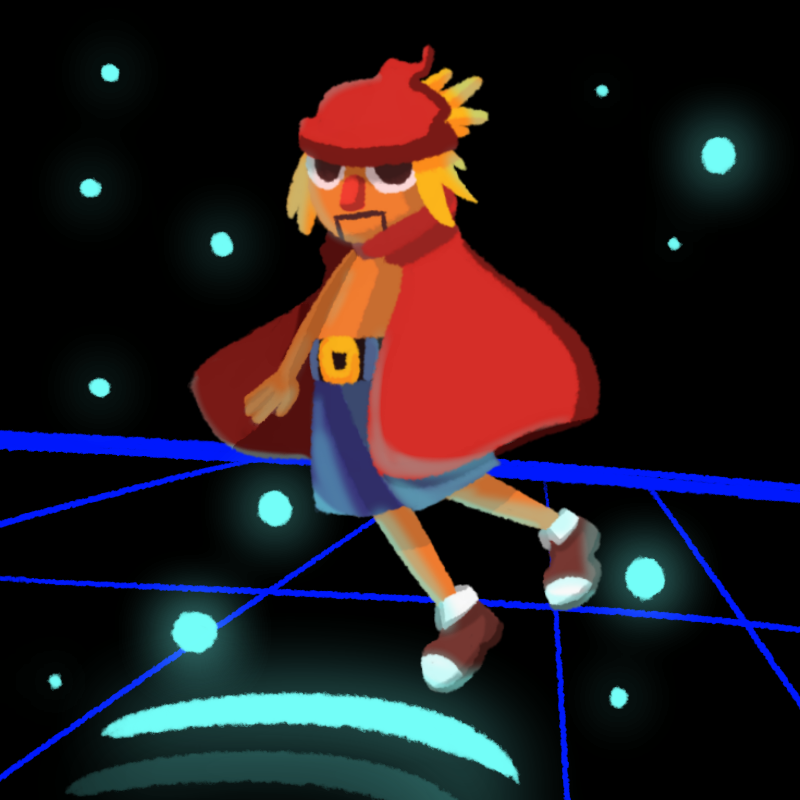 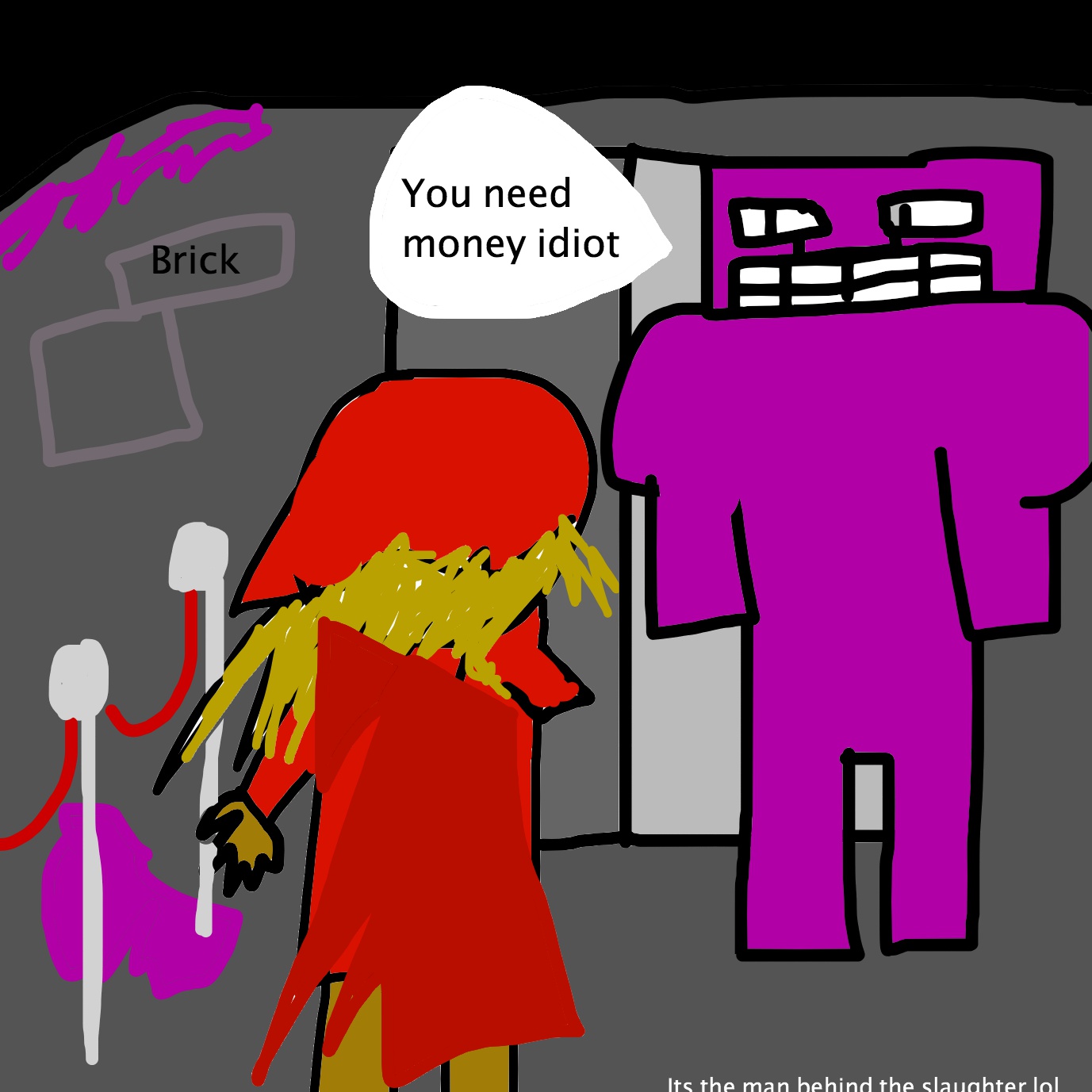