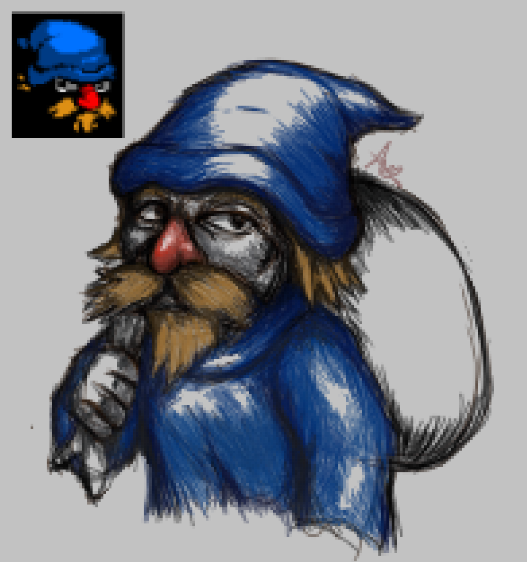 We been asking some playtesters to play the game

Initial response has been positive and so far not so many bugs at all, just some balancing issues which have been easy problems, it is said that if a game is too hard it's easy to make it easier and that is true.

We thought about some life-quality(great features that helps a lot, usually things you find in options) and already implemented some which feels great!

But we are holding our tongue and still trying to dig out anything bad, we always try to keep a lookout of game breaks or saves becoming corrupt and doing weird things with the game

As of now we have also started developing the release trailer, we are starting with some internal mockups, I think you can expect similar things like the previous announcement trailer as we thought it was good but want to have a faster beginning and maybe just get it overall a bit more polish towards the end. We will also make sure to have a chinese version as Surefire asked for previously but time was limited back then

That is what is mainly going on at the moment!

We also like to mention that we have decided the name for Vampire boy, but we won’t reveal it until the game is released! (SORRY NOT SORRY!)

Exciting days are coming and we can’t wait to show the full game! :)

Also one of our discord member (@sawn)  started an indiegogo page, give them some support !
https://www.indiegogo.com/projects/nociception-new-original-bullet-hell-series#/ 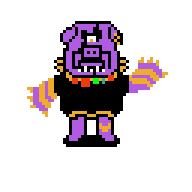 My favorite part about this is that you're implying that you're going to bring back the Vampire Boy discord after the game releases XD. It sounds like everything is going well, and this game is gonna be awesome! I finally saved up enough money to buy this at release, so I'll be able to get in on the fun too.