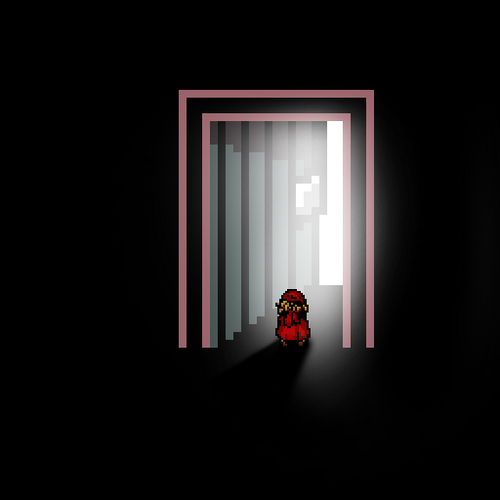 We have been in production for around 4 months.

Time has really flown by.
We have been making a lot of content for the game. Everything is not polished in the same level as the vertical slice, but, there is around double the content in the game right now compared to the vertical slice.

When making this game, we set out to make eventful experience rather than looking for ways to prolong the long experience mainly because we think it would damage the actual content with that kind of mindset.

Also If it is shorter it is also easier to work with, mainly testing and arranging sequences.

We are currently a bit ahead of schedule, but, there is always the chance that something crucial breaks when it comes to development so we try to test our stuff a lot.

We still have bigger core mechanics to look into that can put a wrench in the machinery.

There is a lot of gameplay intervening connections that require game testing to make sure game works fine.Surprisingly this is the most time-consuming task.

It’s too early to send testers to look for bugs, but, at some point will we test a bit of gameplay to verify that the game flow work.

I think we're getting closer on what's really in and out of the game, but we are staying agile as the scrum people say :)

Note:
I did some marketing illustration test, it is very rough but I thought I share it here:

It suppose to be the player character when he does not have any arms suffering on the floor and just some experimenting with nice looking colors.
See it as a sketch 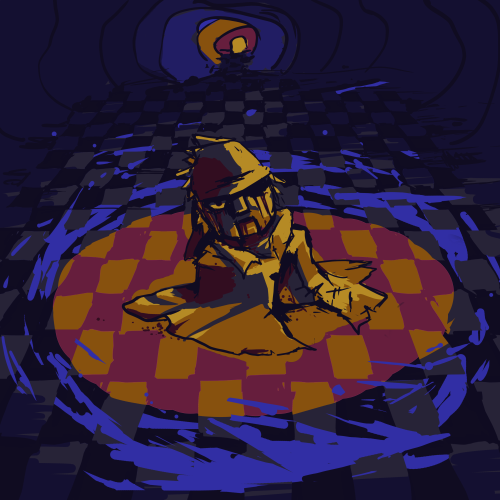