The puzzle with music in his veins

Eight is a very powerful number, lay it down and it means infinity!

After the awesome Devlog of Chris about ATM , we've seen that these topics are fun to do and entertaining. So now it's my turn, but this time, I’m going to talk about the music puzzle!

During the development of Everhood vertical slice edition,Chris mentioned that it would be cool to add a puzzle between Danceclub and Vip room. From my point of view, I clearly agreed with Chris.

Before starting the development of the puzzle, I played Professor Layton. A beautiful game that mix narrative and puzzle solving. I liked how after solving a puzzle you felt smart, this is very rewarding.

After playing this awesome game, I came back to my workspace and wrote the main pillars of the puzzle to follow. 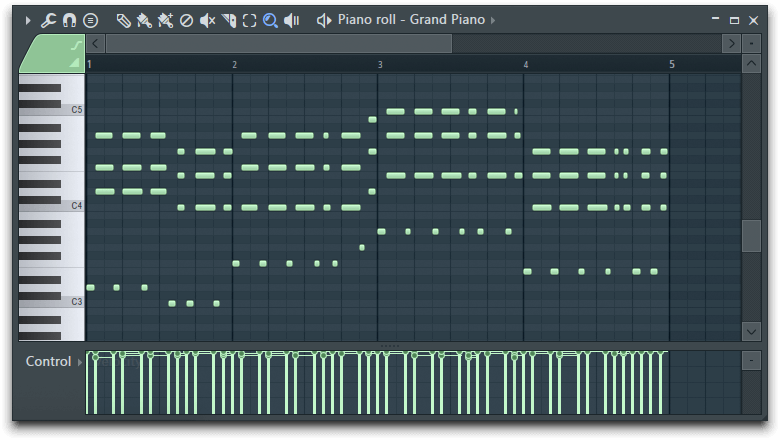 Days after, I was toying around with FL Studio, a digital audio workstation. I suddenly thought “What happens if I bring FL Studio piano roll in Everhood?”.

After implementing it, I was sure that this puzzle was going to be the puzzle of Everhood vertical slice edition!

When the puzzle prototype was done, Chris tested it, and it felt too difficult. First, the music sequence that the player must hear to be able to progress was too hidden in the scene. We decided to put the sequence in the player path which made the puzzle easier!

When Chris mentioned making a puzzle, he pointed me out with emphasis to make it VERY EASY,jokingly, I‘ve said that the puzzle is going to be the hardest part of everhood and this joke came true HAHA, sorry!

As you can see, there is a big player drop off between Danceclub and ViprRoom.

27.75% drop was NOT GOOD! Something was happening between Danceclub and Vip room.

The drop off came from the puzzle! We were really surprised with such a steep drop, after doing a lot of playtesting with other designers and friends, no one failed the puzzle part.

But, we received some complaints about the puzzle in our discord channel.

We came to the conclusion that the sequence was hard to solve. So, we decided to remove some rows from the puzzle. Instead of 6 rows we just kept 4 rows. The drop was turning into a more linear curve to normal values and no more people complaining.

The full game will, of course, include more puzzles thou ;)
// Jordi